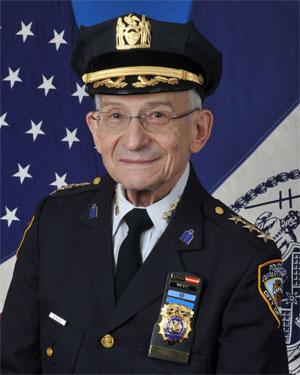 In the book of Exodus (6:2-3) God speaks to Moses and says, “I appeared to Abraham, Isaac and Jacob as El Shaddai, God Almighty. However, by my name Adonai I did not make myself known to them.”

What this means is that in Moses’ generation God was referred to as Adonai, whereas in the time of the patriarchs he was El Shaddai. So the question is, were there two different gods? Was God himself different? Did God change? What does the verse really mean?

The answer is quite simple. God is God and He never changes. However, people call God by different names. Moreover, even the Almighty appears differently to different people. God appears in different ways to different generations. Different phases of the Lord’s qualities are revealed and so the names of God change.

This explains why there are different religions. People tend to see God in terms of their own cultures, their own social systems, and their own economic needs. It is always the same God, but perceived variously by virtue of our differences as human beings. From the Jewish point of view, no authentic religion is inferior or superior to another. There are simply different ways of seeing God. This is not a modern concept of tolerance, but rather a Jewish idea that finds its origin in the words of Aristeas from the Apochrypha: “They worship the same God… though He is called by different names.” 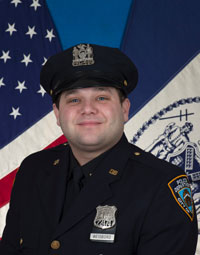